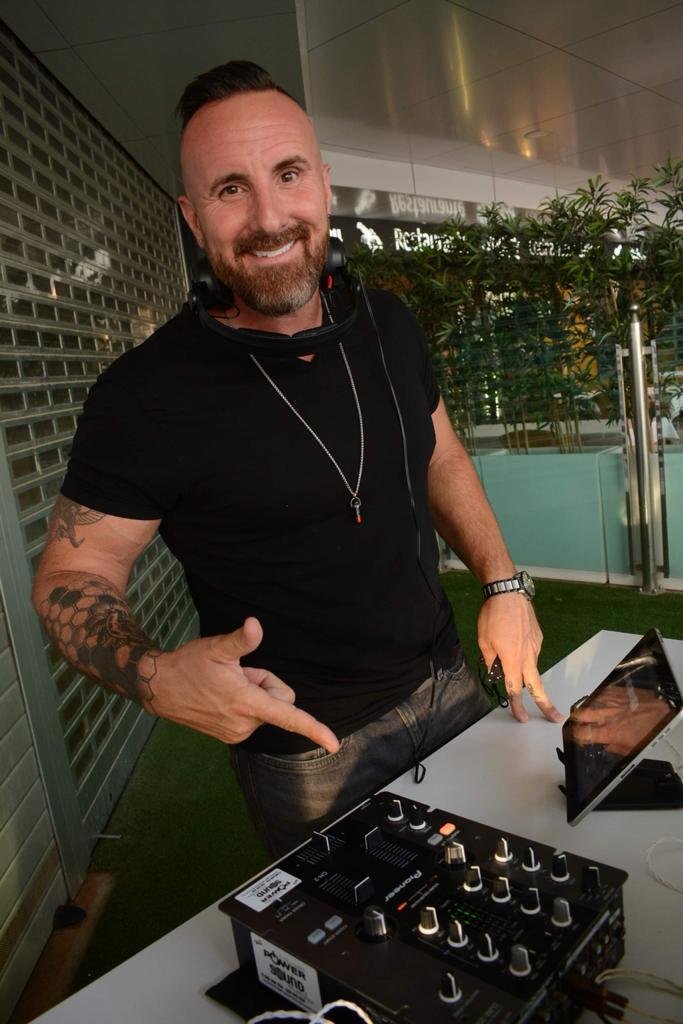 Born from a pure passion for music it all began back in the late 80,s when he purchased his first compilation album “House of 89” and was instantly infected by the sounds. Since then Darren has developed a great knowledge of music and a high level of technical ability behind the decks, couple this with his high energy performances and pure enthusiasm for the music, it is no wonder that this has led him to hold residences, host/co-host various radio shows and have many opportunities to showcase his talents all over the globe. This has included destinations in Egypt,Germany, UK, and the iconic clubbing Mecca that is Ibiza! Darren has also been a favourite at various London Hot Spots including the infamous underground club “EGG” along with popularity at Industry heavy weights and world famous brands, “Ministry Of Sound”and (one of his personal favourites) “PACHA”, with plays at there London venue and open air venues in Egypt. He has performed guest sets on many club nights such as DEFECTED, HED KANDI , Pete Tongs “WONDERLAND” and one of Swedish House Mafias original club nights “SIZE”@The Ministry of Sound. After also playing on the same bill as various A List DJ,s such as Pete Tong, David Guetta, Paul Oakenfold, Danny Howard, Sam Divine, Todd Terry, Mark Knight, Sandy Rivera, Chocolate Puma and the Swedish House Mafia to name but a few, it is safe to say that Darren has earned his DJ stripes over the years, grown in confidence and become a well respected purveyor of all things dance music. 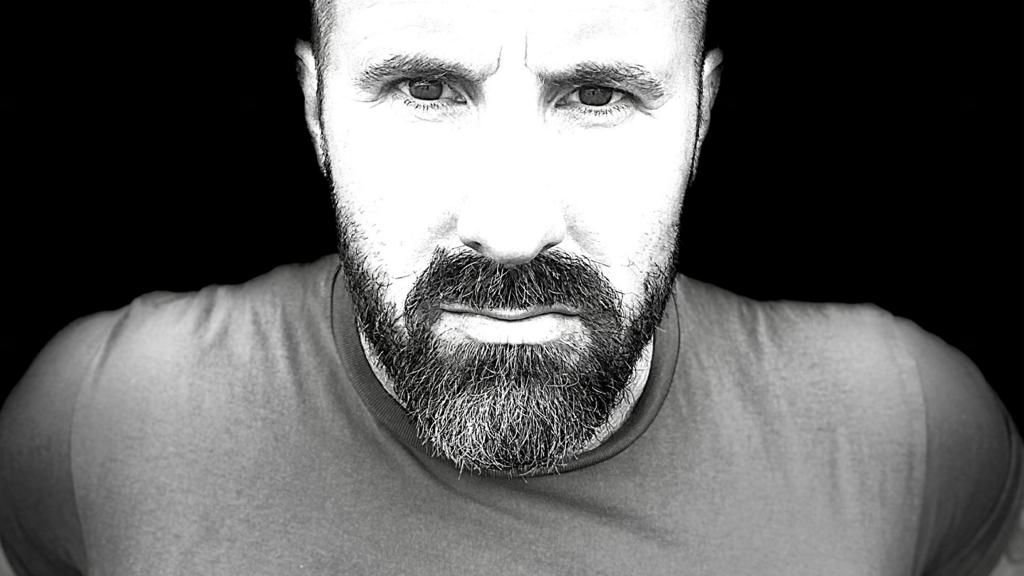